These instructions will alter you to certain things you should do very carefully. If you don't, you could...

appears next to information important to prevent you and others from being hurt.

appears next to information important to keep machinery from being damaged.

The important safeguards and instructions appearing in these directions cannot cover all possible conditions or situations that occur. The person following these directions must use common sense, caution and care.

When reference is made to brand name, product or specific tool, an equivalent product may be used in place of the referred to product. Substitute products used must have equivalent characteristics, including type, strength, and material. Incorrect substitution may result in product malfunction and possible injury to the operator and/or passengers.

All photographs and illustrations used may not necessarily depict actual models or equipment, but are intended only for reference. Specifications used are based on the latest product information available at the time of publication.

The fuel level sending unit is designed to accommodate fuel tank depths from 152,44mm (6 in.) to 0,6096m (24 in.). It must be assembled to fit your tank with the float arm pointing along the tank length.

Actions to Be Performed 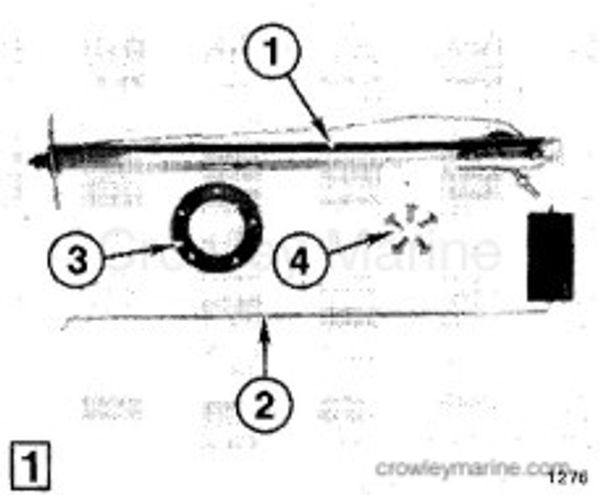 3. Disconnect battery cables from battery. An accidental arc could cause an explosion. 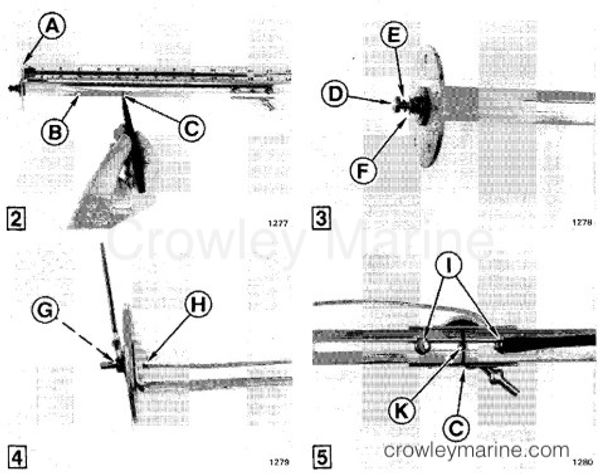 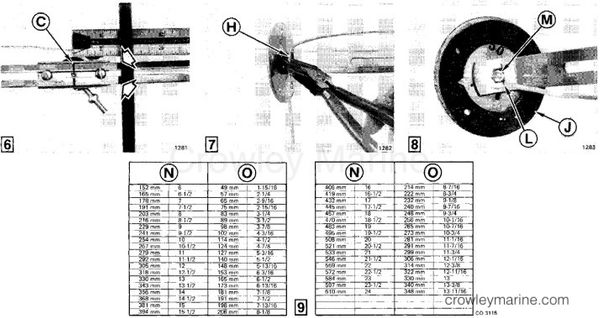 12. Align mounting flange holes with those of fuel tank, being sure float arm is pointing along fuel tank length. Install mounting gasket (J) over support arm.

Care should be taken in handling the float arm. Any damage to float arm or float will cause sender error. 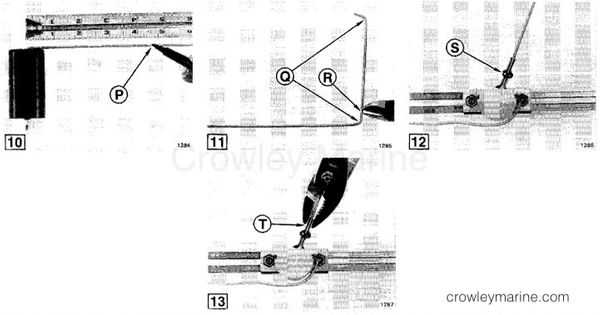 [14]
1. Sending unit must be grounded to fuel tank for proper operation. Staple (U) through mounting gasket (J) provides a ground. A wire can also be attached to a mounting screw to battery ground.

2. Align holes of gasket with holes of mounting flange.

3. First install float and float arm into fuel tank, followed by the resistor and support arm.