In order to provide you with the correct powerhead, the following information is required:

Model Number and Serial Number
These numbers are located on the transom bracket of the motor.

Engine Cast Number
The cast number is located under the ignition plate on the starboard side of the block, beside the top bypass cover. The cast number will be either a six-digit number ending in "010" or a number starting with either 800 or 818, ending with C, then a number. For example: 800-818153-C6 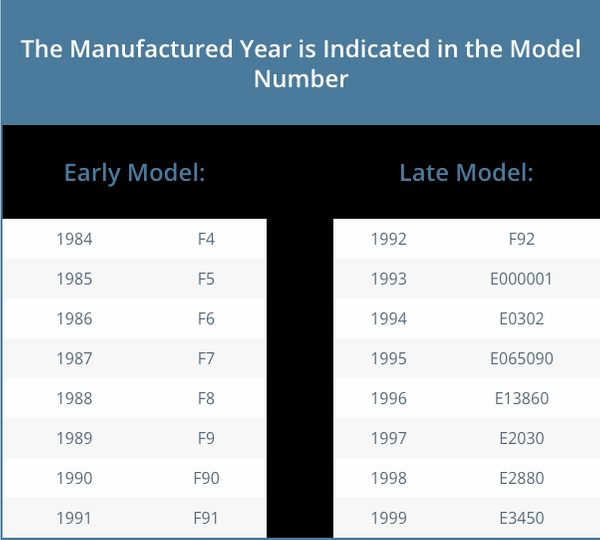