The Fundemental Laws of Electricity

Electricity is a force of nature, a form of energy, like heat or gravity. In most of nature, electrons and protons are present in equal numbers, and their negative and positive charges cancel each other out. That's why you can't tell there are any charges there. Everything from the Rocky Mountains to your eyelashes contain incredible number of electrons. 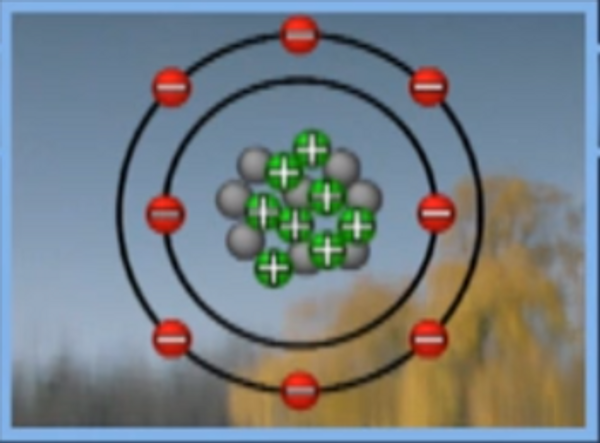 Electricity is best described as a flow of electrons through a medium usually a conducting material. Electrons are subatomic particles that orbit the nucleus of most atoms and the manipulation of these electrons is how you get an electrical current.

Each electron has a tiny charge, a force that draws it toward the protons locked in the atom's nucleus.

The phenomenon where opposite electrical charges attract and like charges repel each is a fundamental law in nature. 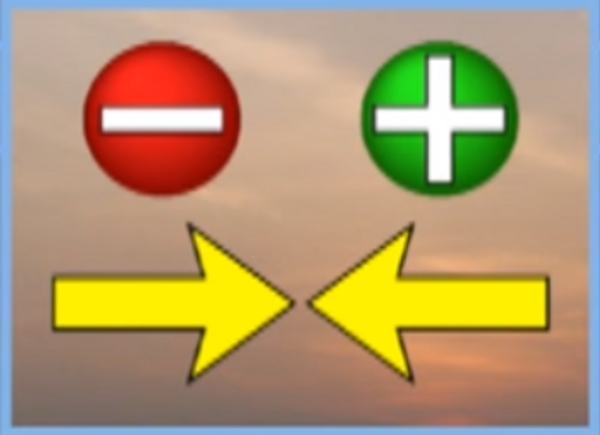 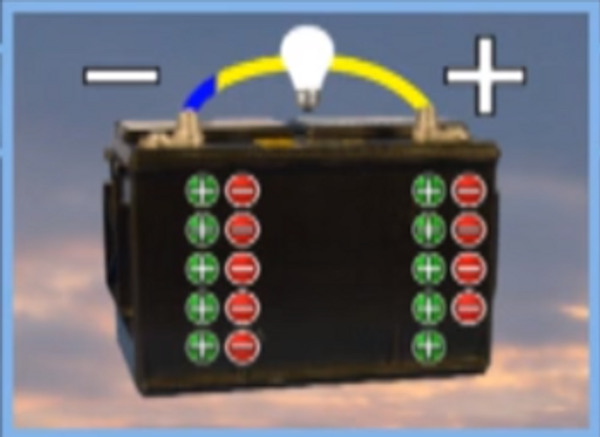 For example on a battery, there are excess electrons in the negative terminal, those electrons repel each other driving some of them away from the terminal and at the same time, the positive charge at the other terminal attracts electrons.

A good analogy is to think of electricity as water flowing under pressure. For example, water sitting by itself cannot do any work, but if you pressurize it, by using gravity or a pump, you can make it perform work.

An important concept to remember is that, for our purposes, electricity can only travel in a complete circuit. 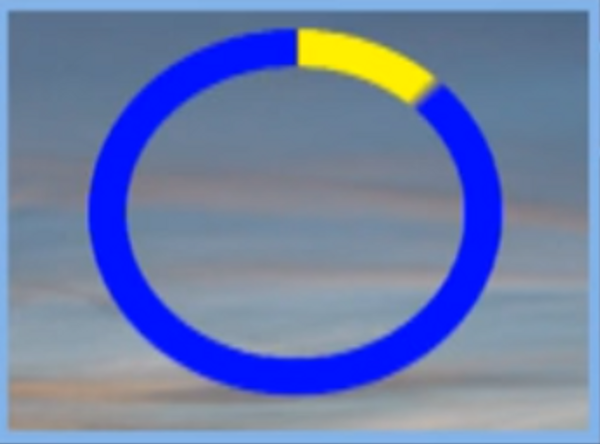 Electricity passing through a complete circuit. 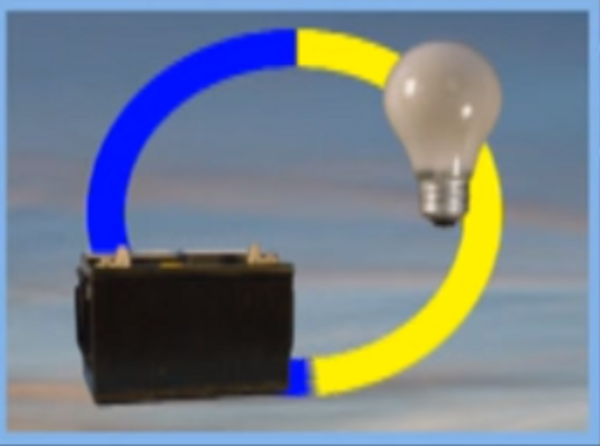 In its simplest form, an electrical circuit generally includes a source, such as a battery or generator, and a load such as light bulb or electrical motor.

By using conductors and insulators, we can easily control electricity´s path and make it do what we want. Electricity travels relatively easily through any metal. It travels through water, if certain compounds, such as salt or sugar, are dissolved in that water. Also, electricity will not flow in significant amounts through most other substances - including glass, plastic, and air - unless the energy level is exceptionally high -- like lightning.

Like a water wheel, the amount of work we can get an electrical circuit to perform depends on several factors. One factor is the pressure of the water, if we increase the pressure, we can make the water wheel turn faster, and make it do more work. 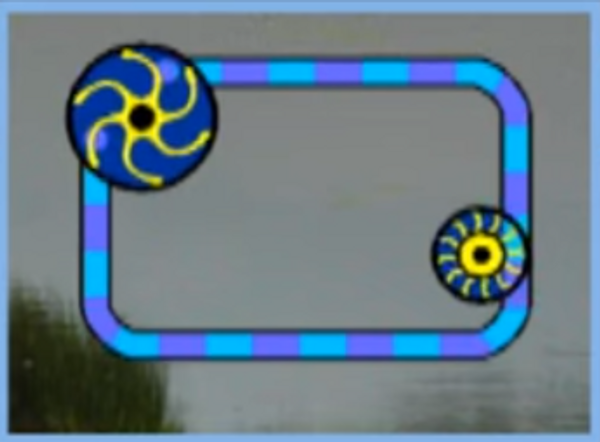 In electricity, this pressure is called voltage, and it's measured in units called volts. The more voltage, or pressure, that a source has, the more work you can get it to perform. For example, increasing voltage will make a motor run faster or a light bulb burn brighter.

Another factor is the amount of water flowing. If we install a T configuration on our circuit and add another water wheel, it will require more water to operate the two wheels. 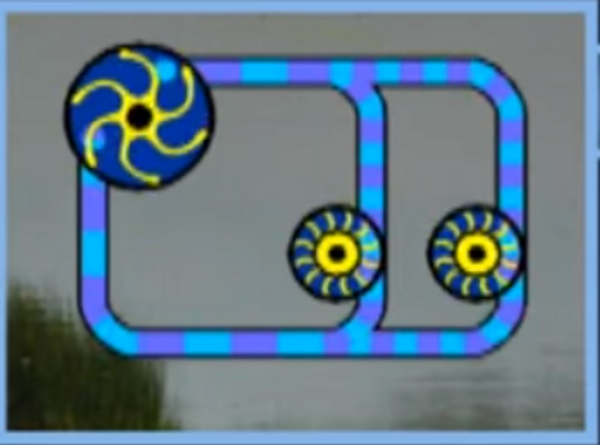 In electricity, this amount of water is called current or amperage. The way we quantitatively measure units of electricity is by expressing the units in amperes, or amps for short. In this way, we say that a given circuit draws a certain number of amps.

Like in this water circuit we have created if we increase the pressure of the pump or use bigger pipes allowing more water to flow so too can an electrical system increase its flow of electricity. By increasing its voltage or reducing the resistance of a circuit this will cause the amperage to increase.

Electricity is measure in watts which is Volts X Amps 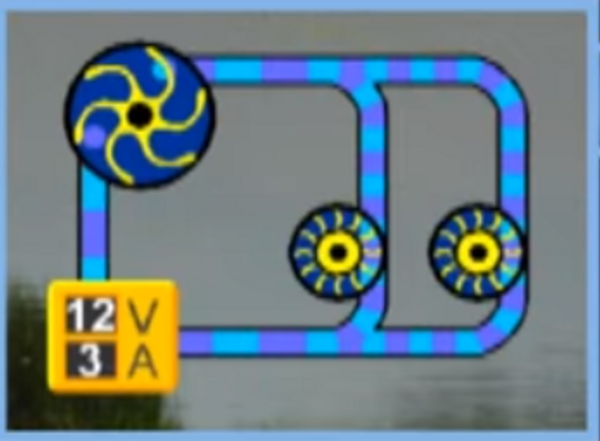 The voltage, amperage and resistance of a circuit are related to each other through a series of equations called Ohm´s Law. I=V/R

Let us assume that our components in an electrical circuit have the same resistance when you connect them in series. The amperage flowing through both is the same; but the voltage acting on each component is cut in half.

These principles also hold true for electrical sources. For example, our 12-volt battery is actually six cells that generate 2 volts each. Connected in series, they give us our 12 volts.

Electricity is a force of nature – a form of energy – like light, heat, or gravity. Electricity and
magnetism are closely related. They are two forms of the force we call electromagnetism.

Test your knowledge by completing the quiz below!